We are giving away postcards, character cards, and also free Beta/Preview version of the game for you to download & try out at home. If you come to our booth, that is. :) 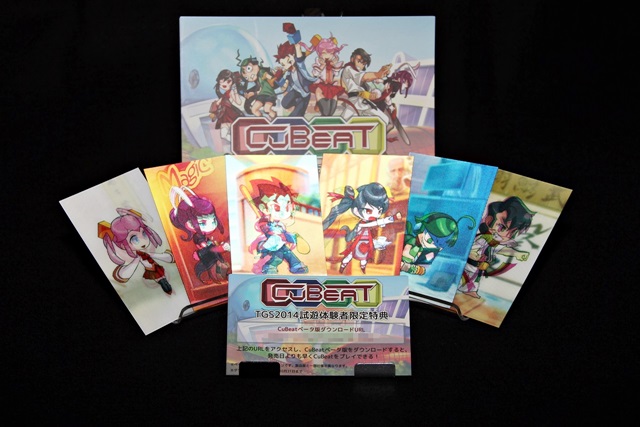 BitSummit 2014 was superb! There were many players trying out CuBeat, including ZUN, the creator of Touhou Project!

Events & conventions we showed up

2013.9.21-22【Tokyo Game Show】
TGS 2013 was the first time we ever showed the game to the public since we "reignited" the development of it.
Please check out the details about the show [Here]. (It's all written in Traditional Chinese, but still plenty of pictures to look at, so you get the idea of TGS 2013 Indie Games Area)

2013.10.3【Indie Cade】
We also went to IndieCade 2013 and participated in the IndieXchange event. Here are some pictures from the Game Tasting session.

We really got a lot of useful feedbacks, either being told or through observation, and gained experiences from these events. More importantly, just by seeing a few random players that simply showed up and said they played it and really liked the game, we really felt boosted and encouraged. So we are still working on CuBeat. Because of these feedbacks and things we learned along the way, the release has to be postponed, even though we've had the feeling that we were working on this on and off, and got sick of it sometimes, that we really should rush it out, we have to delay it.

Hopefully we can get CuBeat out in the wild around early-2014, and hope you will like it when we release it!

"CuBeat" will be showed at the Indie Game Area of Tokyo Game Show 2013!

We have many gifts prepared for you if you visit us at Tokyo Game Show! 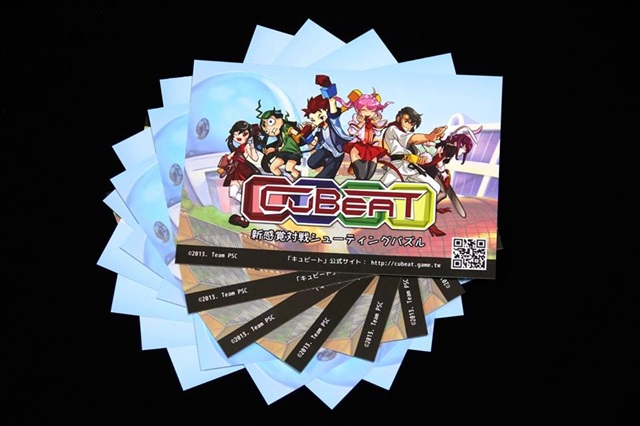 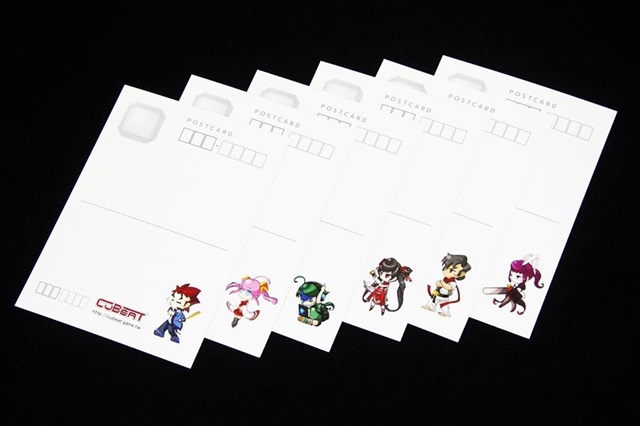 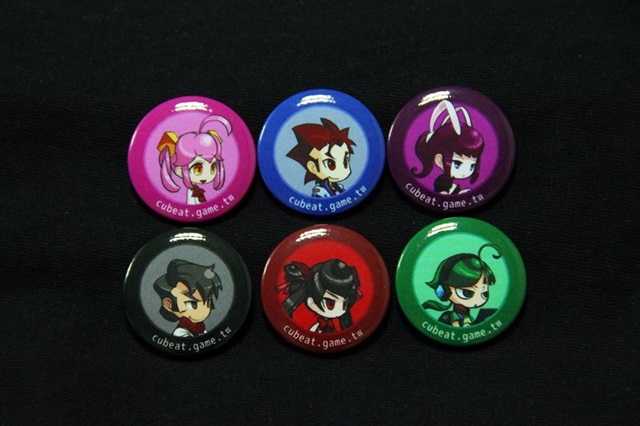 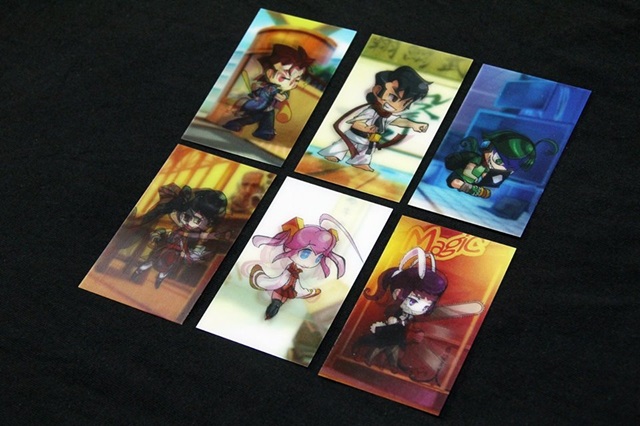 Unfortunately these are limited. :)  We are looking forward to meeting you at the show, and hope you like CuBeat!